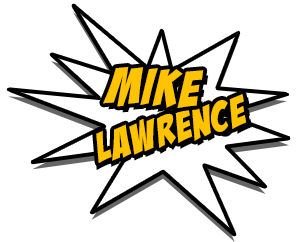 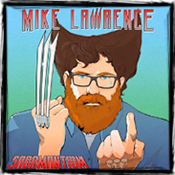 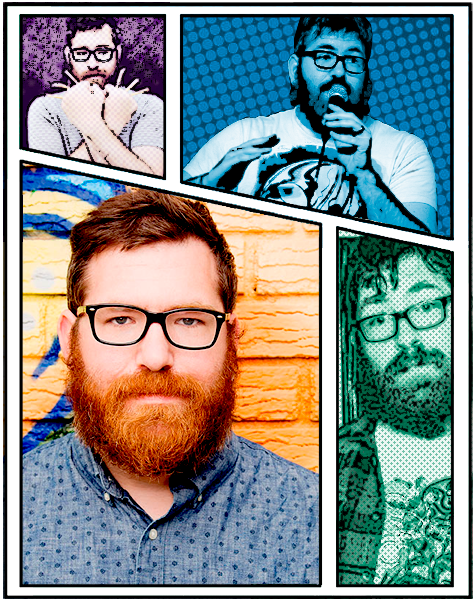 Mike Lawrence is an Emmy nominated and WGA Award winning Los Angeles based comedian originally from South Florida who has found success in both writing and stand up. He is the winner of the first season of Jeff Ross Presents Roast Battle.

Mike was featured in the Jason Reitman film The Front Runner and was a recurring guest on the Comedy Central TV show @midnight and his stand up has been featured on NBC’s Late Night with Seth Meyers, TBS’ Conan, FX’s Totally Biased, and John Oliver’s New York Stand-Up Show on Comedy Central. He has had two Comedy Central half hour specials and two albums released by Comedy Central Records.

Additionally, Mike had his own Comedy Central Snapchat series You’re Wrong, and co-hosted the podcast Nerd of Mouth on Cave Comedy Radio and has appeared on countless other podcasts such as WTF with Marc Maron, Robert Kelly’s You Know What Dude, You Made It Weird with Pete Holmes, Sklarboro County, My Wife Hates Me, Legion of Skanks, Who Charted, The Dana Gould Hour, The Adam Corolla Show, and The Artie Lange Show.

No shows booked at the moment.

Feel free to email me...